Increase awareness to drive ticket sales for a premier annual literary event featuring hundreds of writers and thinkers from Australia and around the world.

Since 2014, CPR has provided the publicity machine behind Melbourne Writers Festival.

Each year, CPR works with Melbourne Writers Festival to develop a strategic media plan to attract publicity and build the festival’s audience. CPR works with the festival team to develop key messaging and a strategic timeline for releasing guest information. We complete targeted media pitching, securing coverage for attending writers and artists before and during the program to maximise exposure.

Throughout the festival, CPR facilitates print interviews, TV appearances, radio spots and podcasts and manages any media issues that may arise. We also support the Melbourne Writers Festival CEO and programming team to maximise their own media engagements.

As a result of CPR’s media strategy Melbourne Writers Festival dominates share of voice compared to other leading festivals. In CPR’s first year of managing festival publicity, we achieved five times’ the coverage reached by our predecessor and has continued to meet and exceed targets for print, broadcast and online coverage.

back to our work

More of our work 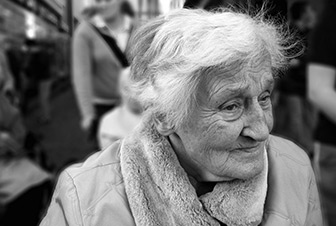 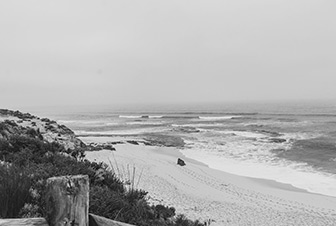 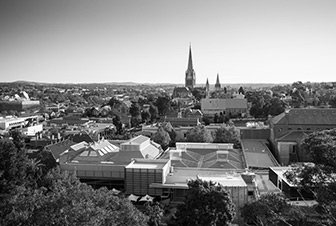 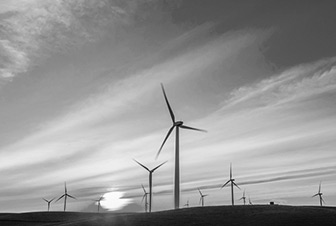 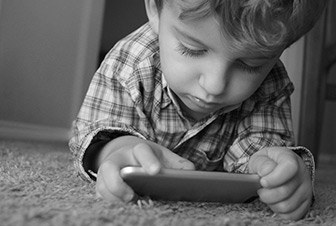 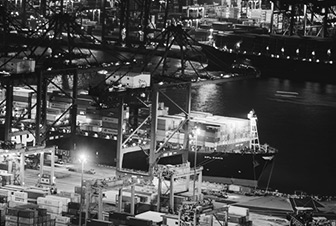 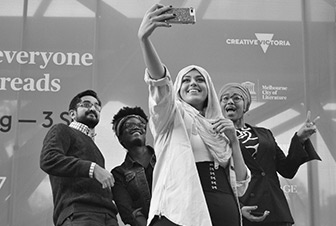 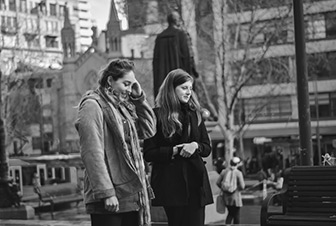 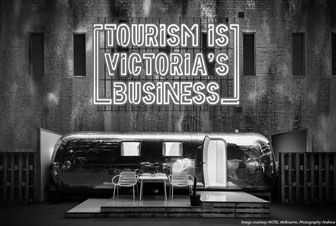