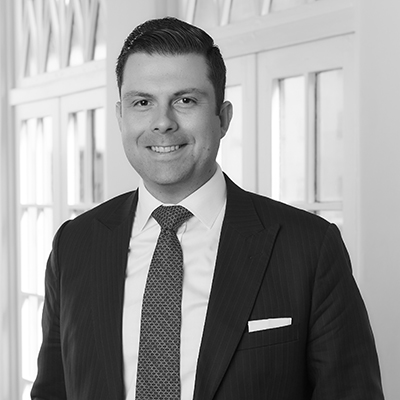 Examples of Brendan’s recent work include leading the development of an Australian government relations program for the world’s second largest information technology company, assisting as part of the campaign team that saw the successful election of Melbourne’s new Lord Mayor and providing strategic advice to the board of a significant international professional association.

Brendan was an adviser to a member of the Howard Government, with a particular focus on regional affairs and transport. He worked previously as Manager, Public Affairs at one of Victoria’s most influential industry associations, the Victorian Farmers Federation.

Brendan holds a Master’s Degree in Public Policy and Management from the University of Melbourne. He is a Non-Executive Director at FMC Mediation and Counselling, a significant provider of family and community programs and is a member of the Advisory Council of Artolution, an international public arts charity, based in New York.