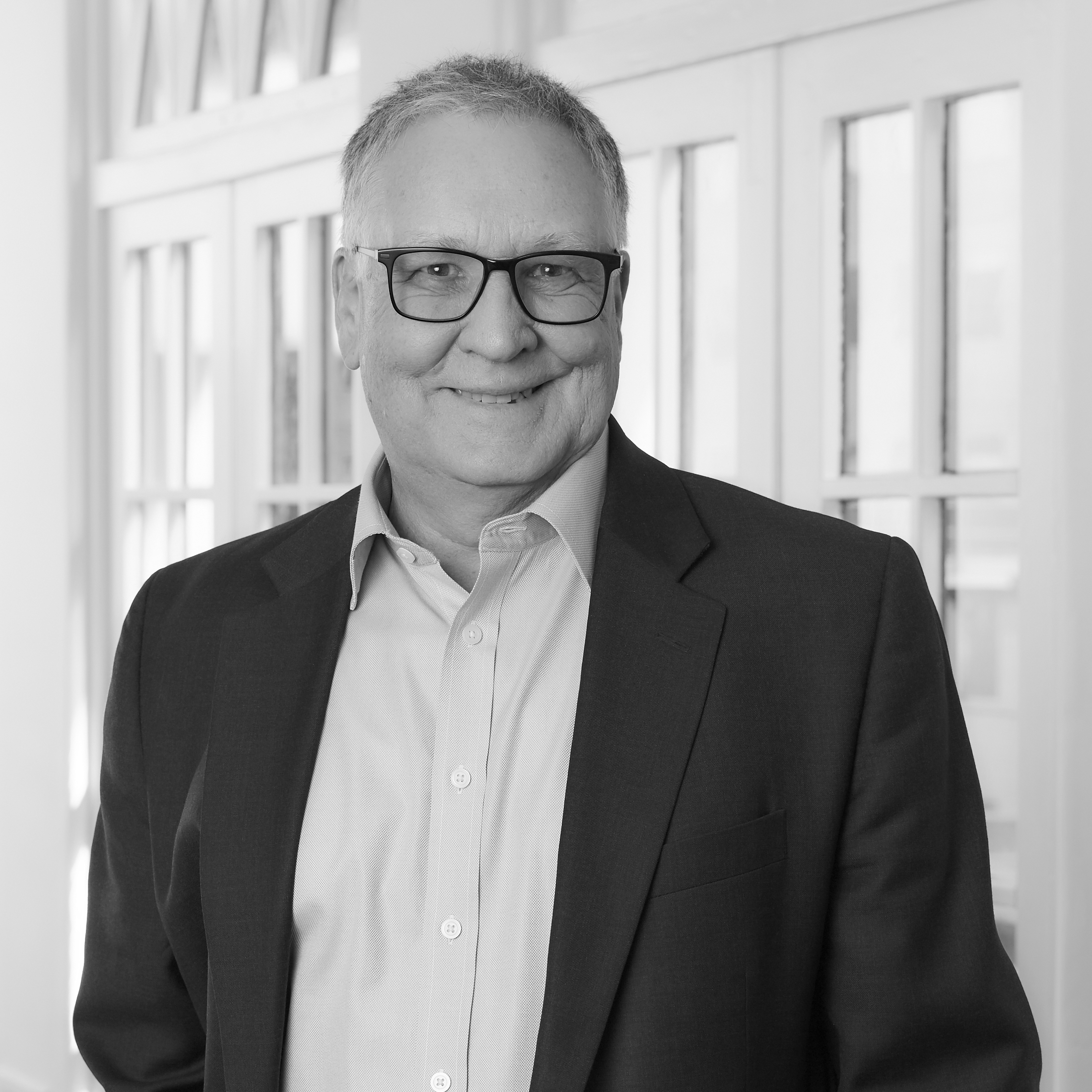 Bill provides high level stakeholder and government relations for clients in a range of sectors, including health and aged care, energy, property and planning, and local government.

Bill’s engagement and networking skills were honed during a long political career. He was a Liberal MP in the Victorian Upper House from 1992 to 2006, serving variously as Leader of the Opposition in the Legislative Council, Parliamentary Secretary to Premier Jeff Kennett, and as Chairman of the Victorian Public Accounts and Estimates Committee. He remains active in the Liberal Party.

Before entering Parliament, Bill’s career centred on business, finance and project development. He is experienced in finance and governance, having served on various boards including the Council of The University of Melbourne and as Chair of Melbourne Polytechnic.