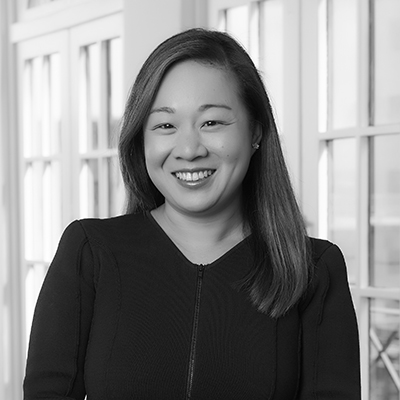 Evelyn began her career as a TV news and current affairs Producer, working for the Seven Network and Network Ten.

Most recently, Evelyn managed media and communications at one of Australia’s major banks, looking after consumer banking, wealth, and corporate and institutional banking matters. She was also previously Media Manager for one of Australia’s largest private health insurers.

Evelyn specialises in media and issues management. She is highly skilled at understanding complex industries and issues, and works with a range of organisations to effectively build and maintain reputation.